About the BritishVirgin Islands

The British Virgin Islands (BVI), is a British overseas territory, located in the Caribbean approximately 60 miles east of Puerto Rico. There are over 50 islands and cays but the main islands are Tortola, Virgin Gorda, Anegada and Jost Van Dyke. The capital is Road Town and it is located on Tortola, the largest island. The last census (2010) indicates a total population of about 28,054, with an estimated 83% of that number resident on Tortola.  Current estimates however indicate a population of over 30,000.

The BVI enjoy a year-round moderate tropical climate and when combined with raw natural beauty, blue waters, white sandy beaches and peaceful tranquility it creates the cornerstone for a thriving tourist-based economy. This is further enhanced by the fact that the BVI are widely considered to be one of the world’s greatest sailing destinations.

The British Virgin Islands is also one of the world’s most successful international financial centres,  renowned for its strong yet flexible legal and regulatory framework and for being innovative and forward thinking.  This characteristic has enabled it to continue to thrive even in the face of formidable competition from other jurisdictions, as well as demands for greater transparency from international regulatory organizations.

It is by far the premier choice for offshore corporate domicile, with its flagship product, the BVI Business Company (BVIBC). Since entering the industry in 1984 well over 1 million companies have been incorporated and it is estimated that approximately 500,000 remain active on the register at present. In addition to BVIBC’s the other major offerings are in the Trusts, InvestmentFunds, and Insurance sectors.

Anchored by tourism and financial services the so called “twin pillars” of its economy, the BVI enjoys one the more prosperous economies of the Caribbean region. Tourism employs more people within the Territory, however financial services contributes more to the Government’s revenues on an annual basis. 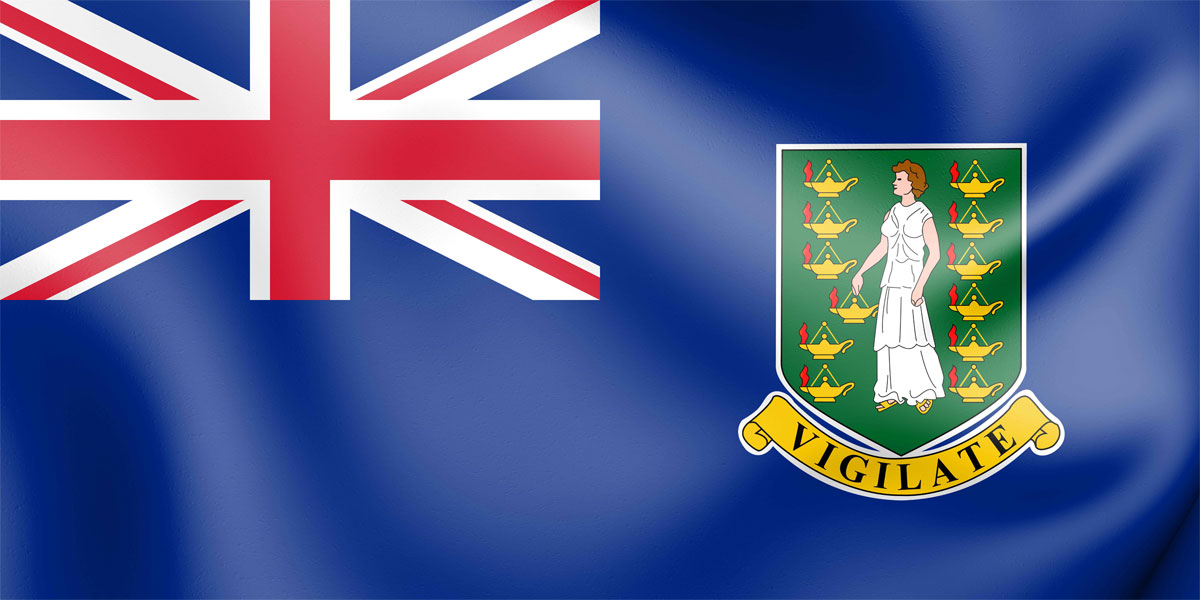